Leaders Hi Pin Healthcare > Blog > Health > What Are Your Expectations For Removal? 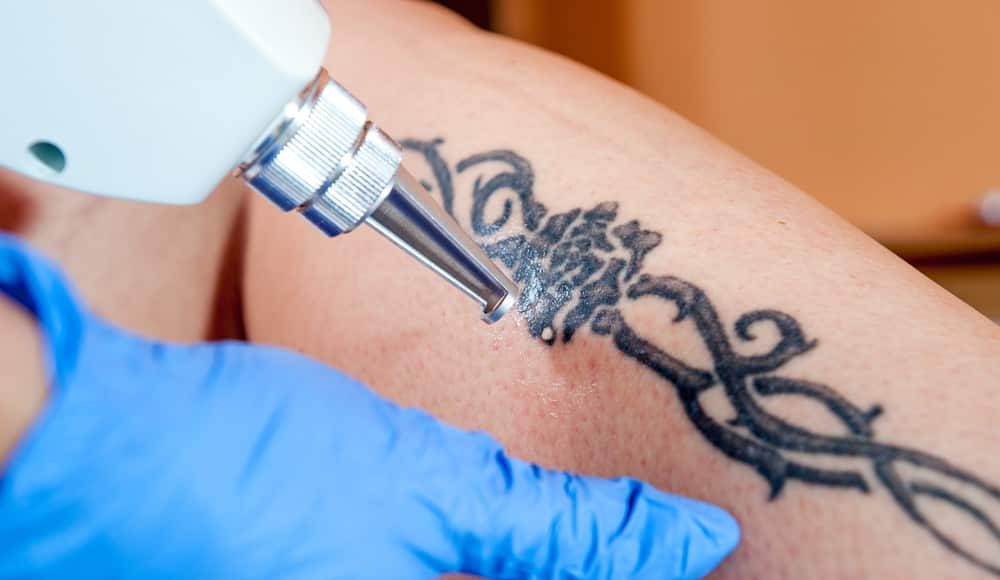 What Are Your Expectations For Removal?

Getting a tattoo on the body is quite a trending thing among youngsters. However, the word youngsters are directly proportional to a carefree world, where no one cares about the consequences but want to go with the flow of some trending craps. Getting a tattoo is not a casual thing, and it is very painful as well. The emotion behind getting someone’s name tattoo on your body is a sign of love and affection of yours to them. At the same time, some people get it for being and look cool as well. Some people get inked with the quotes or heartwarming lines, while some hidden ink signs. Everybody has their priorities set. However, in excitement, we took certain decisions which makes you regret in the future, like getting a tattoo, and set when you start disliking it, we set expectations for removal.

This procedure is done to remove an unwanted tattoo. However, it is a complicated process. It can be done using various techniques, such as laser surgery, dermabrasion, and surgical removal. The ink of the tattoo is placed beneath the first or top layer of the skin. This makes the removal more complicated and expensive as well. It is advised to consult a dermatologist before getting into the removal surgery. There are several self-removal creams as well, but they don’t look effective and may cause some harsh side effects. Therefore, do not attempt it by yourself.

Laser surgery: laser process is the most common removal process as it is a less time-consuming method. It uses a special type of laser called Q-switched laser, which avoids the skin’s pigments. 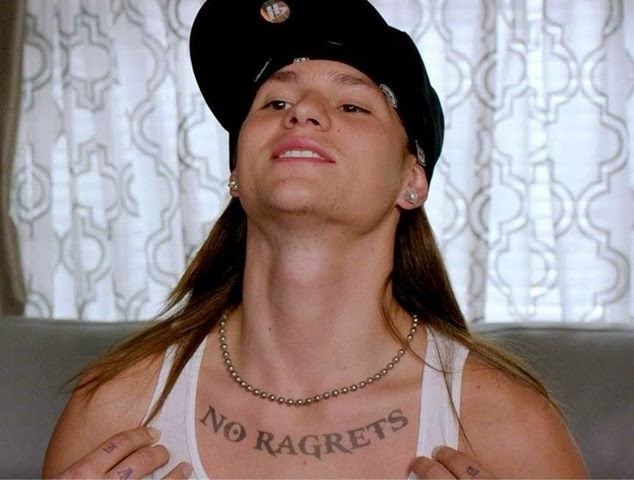 Dermabrasion: In this, the tattoed area is initially chilled until it gets numb. The area is then sanded down with a speedy rotary device at high speed, which has an abrasive brush or wheel at its tip. This makes the ink leach out of the skin permanently.

Surgical removal: initially, the skin is numbed through anesthesia or local injections. Further, the tattoo is removed with the help of a scalpel.

The tattoo removal surgeries and treatments are effective, but sometimes they leave scars on the skin, which doesn’t look good, Right? It would be best if you used antibacterial ointment after the removal as it presents the motion of the bacteria around the area and keeps the skin healthy and dry. Sometimes it comes out with unpredictable results as well. 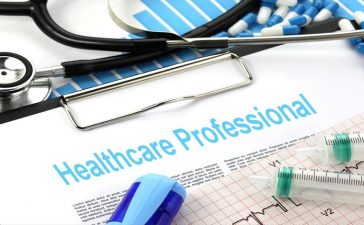 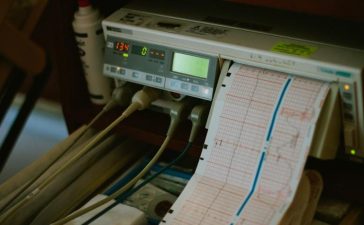 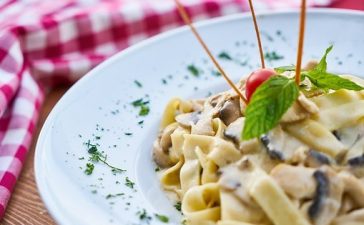 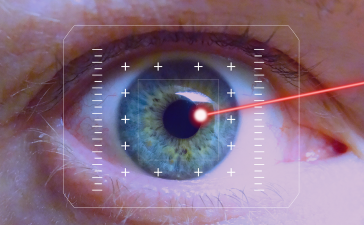